Microscopic Organisms Can Get Caught and Live in Swimwear 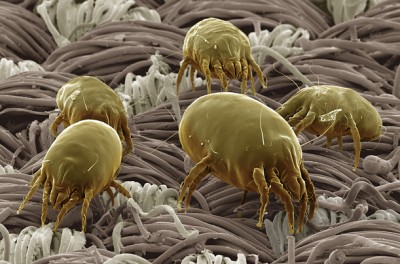 Attention: NIFTY would like to make sure you are aware that a famous microbiologist, Ekoj Loof Lirpa, has confirmed  that some microscopic organisms can get caught and live in swimwear and cannot be removed by regular washing because of the structure of  the fabric, combined with prolonged contact with water. These micro-organisms affect the immune …

END_OF_DOCUMENT_TOKEN_TO_BE_REPLACED

Permanent link to this article: http://niftynude.org/microscopic-organisms-can-get-caught-and-live-in-swimwear/