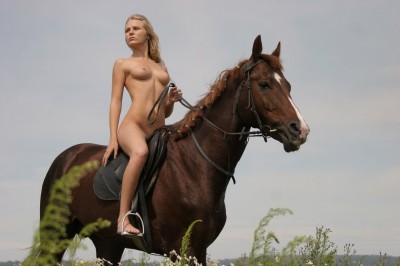 Permanent link to this article: http://niftynude.org/2014-year-of-the-horse/

Lady Godiva was the wife of Leofric, Earl of Mercia. In 1043 Leofric founded and endowed a Benedictine monastery at Coventry. People of Coventry were suffering under her husband’s oppressive taxation. Lady Godiva asked her husband to remit the tolls. Leofric said he would grant her request if she would strip naked and ride through …

END_OF_DOCUMENT_TOKEN_TO_BE_REPLACED

Permanent link to this article: http://niftynude.org/john-collier-ladi-godiva-1898/

Please make sure you confirm your subscription!
Check your spam folder for the activation e-mail.
Unconfirmed subscribers will be removed!