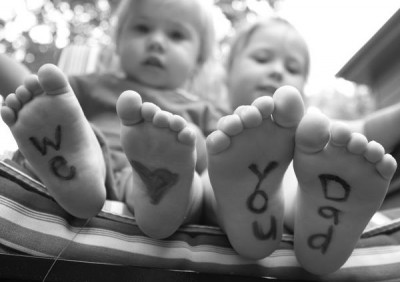 Permanent link to this article: http://niftynude.org/happy-fathers-day/ 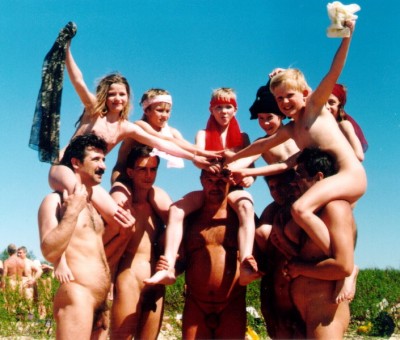 Permanent link to this article: http://niftynude.org/nudist-fathers/