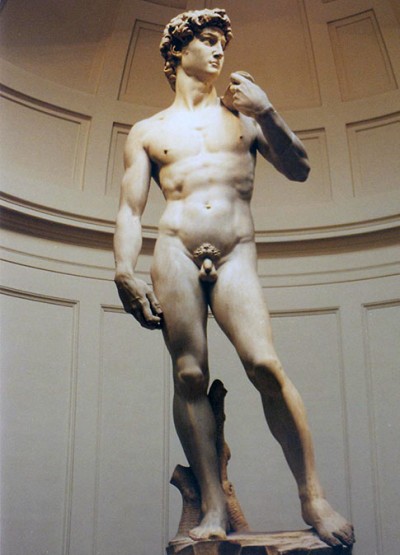 Permanent link to this article: http://niftynude.org/john-collier-ladi-godiva-1898_/