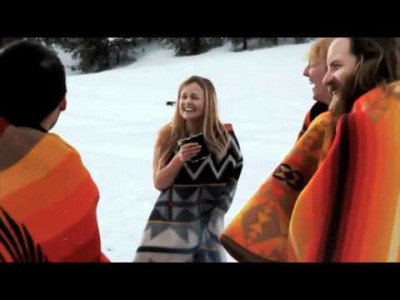 Permanent link to this article: http://niftynude.org/winters-children-by-jim-mangan/

Permanent link to this article: http://niftynude.org/world-naked-bike-ride-vancouver-2008/