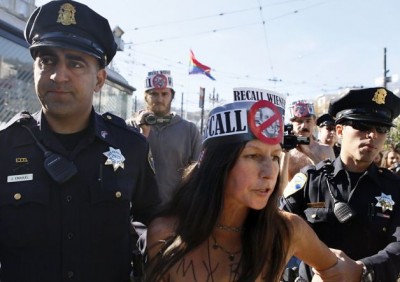 Please make sure you confirm your subscription!
Check your spam folder for the activation e-mail.
Unconfirmed subscribers will be removed!